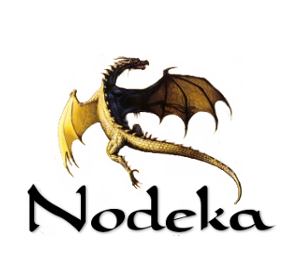 Few have a firmer grasp on the arcane like the one held by the witch. Not only do they understand the sheer power and devastation capable of being unleashed through magic, but they have also mastered how to rob others of their own magical ability. By weaving elaborate hexes and spitting venomous curses the witch is able to control a battle in ways that few others can even imagine. They can stop the mightiest warrior solid in his tracks, and cause the most learned spellcaster to become nothing more than a fool performing pantomime. So powerful is the curse of the witch, none save the daja know how to combat their magic and survive relatively unharmed. A tenacious foe on offense, and a formidable foe on defense, the witch is one of the more well balanced spellcasters. Witches are capable of surviving on both fronts, offensive and defensive, as well as any class. Be wary of the witch, for with but one simple word, she can turn the tides of battle in her favor, and leave your once vibrant, powerful body for nothing more than a rotting, empty husk as a token for all to see.